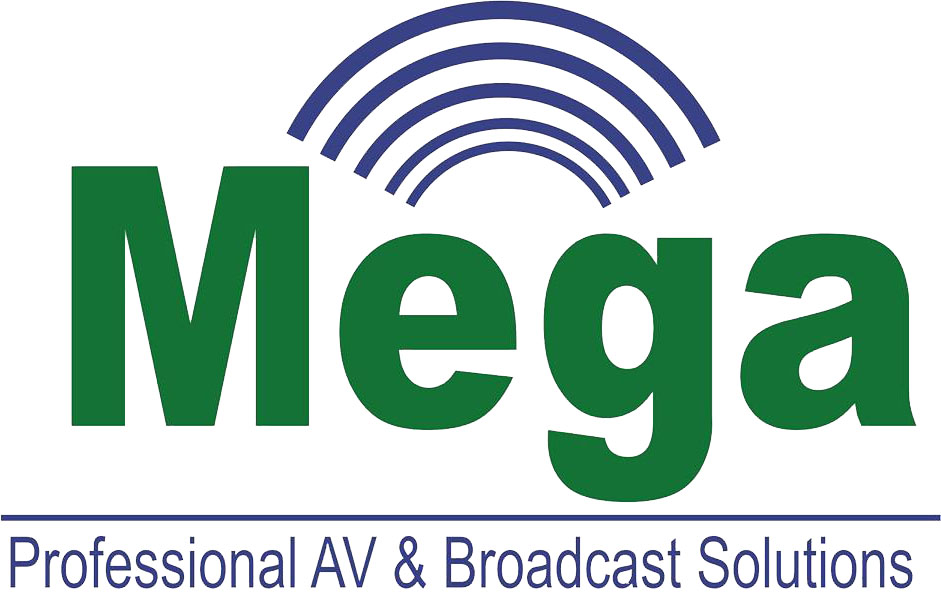 It is the first time in Taiwan that an Unreal Engine-based virtual studio system—Reality Engine—was utilized during a live e-sports broadcast event.

Amongst others, virtual camera movements have rendered the event unique. The best practice led the audience to believe it was a multi-camera operation inside an enormous venue.

Virtual camera allows shooting freedom in the virtual world with scenes that cannot be achieved with a real camera. This unique feature breaks the limits of your physical camera rigs and allows a combination of tracked and virtual camera moves.

In detail, after the crane operator starts the physical camera move, the virtual camera starts to follow it. You can blend virtual camera animations with camera tracking data in real-time, which enables you to fly (virtually) kilometers away from your talent. Or you can let your cameraman control the fly camera moves.

Zero Density is a world leader in virtual studio, augmented reality and real-time graphics technologies for the broadcast, live events and esports industries.

From the Olympics to Louis Vuitton virtual fashion shows, Zero Density’s Unreal Engine-native platform, Reality Engine — which includes a real-time broadcast compositing system and its proprietary keying technology, Reality Keyer — has been used by some of the biggest companies in the world.